The TSV Bad Königshofen table tennis club is very committed to the amateur and junior field: Five men’s teams, as well as two girls and five youth teams play for the club in 2018/19 in diverse leagues.

The second men’s team played in the association league last season in 2017/18 and won the title after a great year. As a result of this success, the team rose to the Oberliga Bayern, in which they are also making a splash again. The tribe of this team now includes the students Akito Itagaki and Max Keller as well as the self-grows Lukas Schwarz and Leon Sick, which are currently overgrown by the youth age, as well as our second TSV Bundesliga player Christoph Schüller.

In the field of young talent, the first teams belong to the top of the association’s leagues. The other representations will be launched in different district leagues. 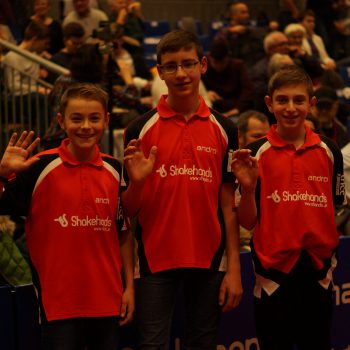 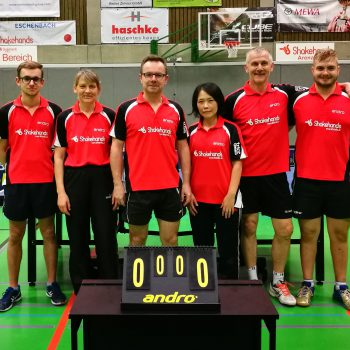 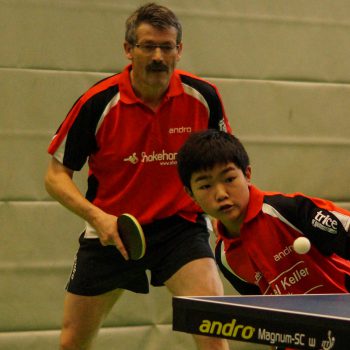